My family’s roots lie in the paper business. My great grandfather, Norbert Klagges, founded the paper company Kabel in Hagen in 1897. In 1904 he founded the Reisholz paper company, and in 1910 bought the Uetersen paper company. In 1913 all three companies were fused and named Papierfabrik Reisholz AG and a few years later re-named to Feldmuehle GmbH.

I am the third generation of my family to be in the calender business. My grandfather, Dr. Franz Hilger, owned ECK Haubold GmbH. Eck was founded in 1849. He exported the ECK paper and textile calendering machines and roll technology around the world. Eck symbolised German quality, precision and longevity – to the extent that there are still ECK calender machines operational around the world. My workshop still gets the occasional order to refill bowls for ECK calendering machines.
My family sold the calendering machine business to Escher Wyss AG / Sulzer in 1973, but retained the part of the company that produced the bowls. Operating under the name of Kalanderwalzenfabrik (KWF) GmbH & Co. KG, the new company, headed by my father, Mr. Paul Hilger, supplied new and recovered rolls to leading paper and textile companies around the world. Most of the textile or paper companies have had their rolls recovered in Düsseldorf, at some point in the last 100 years. Although, the original KWF was sold to Jan Kleinewefers GmbH & Co. KG in 1989 and subsequently to Voith Paper GmbH & Co. KG in 1994, the roll workshop remained on my family’s property in Düsseldorf. At the end of 2010, we had the opportunity to buy back the roll workshop from Voith Paper and operating yet again under the name of Kalanderwalzenfabrik (KWF) Hilger GmbH & Co. KG, we are very proud to serve a diverse and international client base. 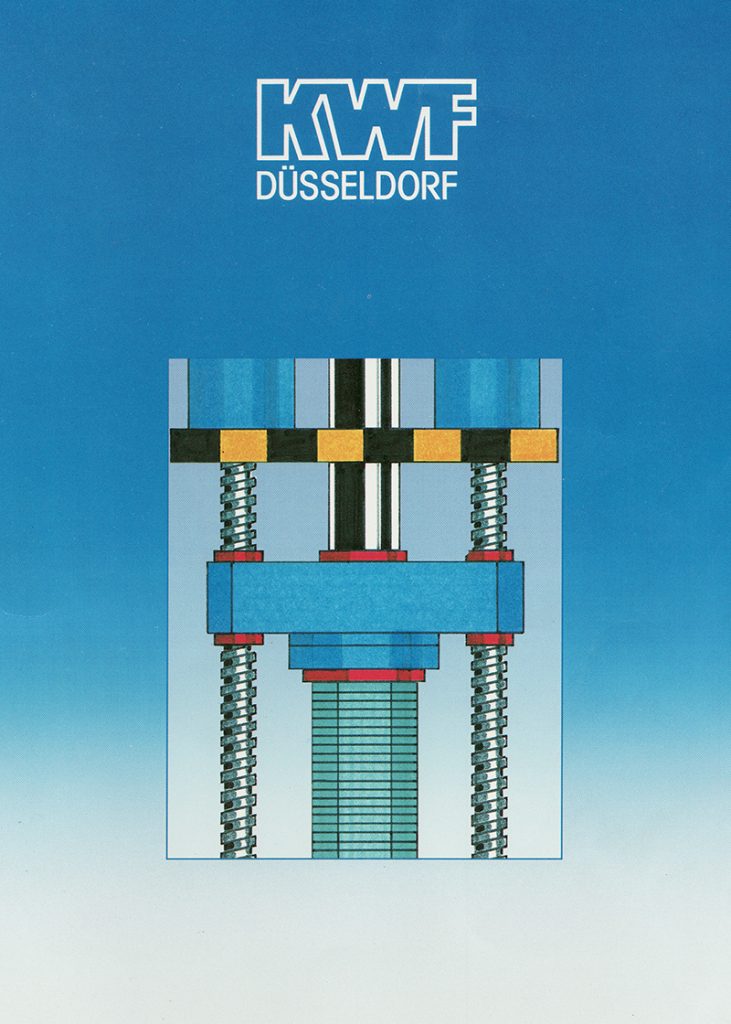 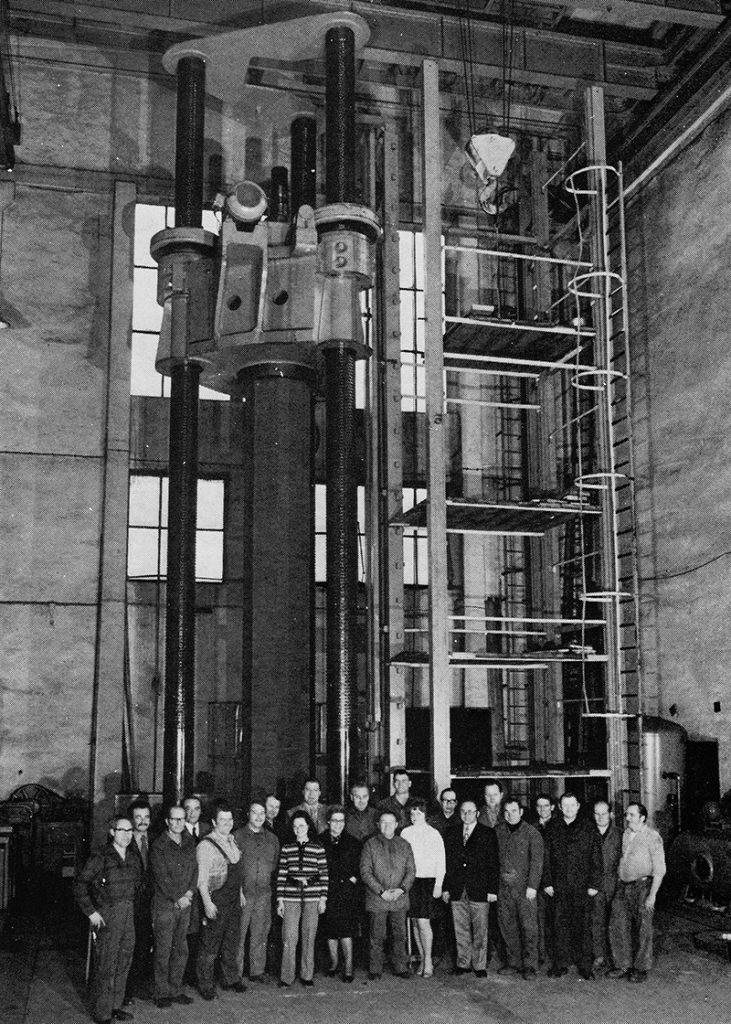